The Sum of Its Parts

How do pigments and ground make the leap to objects of contemplation? Scholars have historically been at odds about how art ascends from mere material to what not a few regard as “sublime” manifestations of human intervention. While we may never come to terms on how and why art is being made to mean to us, there is little doubt that museums play an active rather than a passive role in this process. The exhibition allowed the Lopez Museum to study its own inner workings, urging the public to discover through these ventures how the artworks are representations of who we were, are, and have become.

The Lopez Museum exhibition The Sum of Its Parts features pieces from the Lopez Memorial Museum collection which have undergone or are slated to undergo conservation procedures. These are the works by Felix Resurrecion Hidalgo, Juan Luna, Pacita Abad, Nena Saguil, Juvenal Sanso and Claudio Bravo. Also included is contemporary artist Jonathan Olazo's installation work called “Healing Achiles” taking off from the "Diaphanous Series" of his father Romulo Olazo which the latter began to develop in the late 1960s through printmaking.

According to the young Olazo, he was preparing for a retrospective show of his father and found the paintings in the storeroom in bad condition. His installation called 'Healing Achilles' consists of three sets of works: a set of Diaphanous paintings, a set of light boxes with pictures of the staff, and a set of Mouse Traps. The paintings were borrowed from his father which is a series of large scale paintings he exhibited circa early 80s in a one-man exhibition in the Cultural Center of the Philippines. 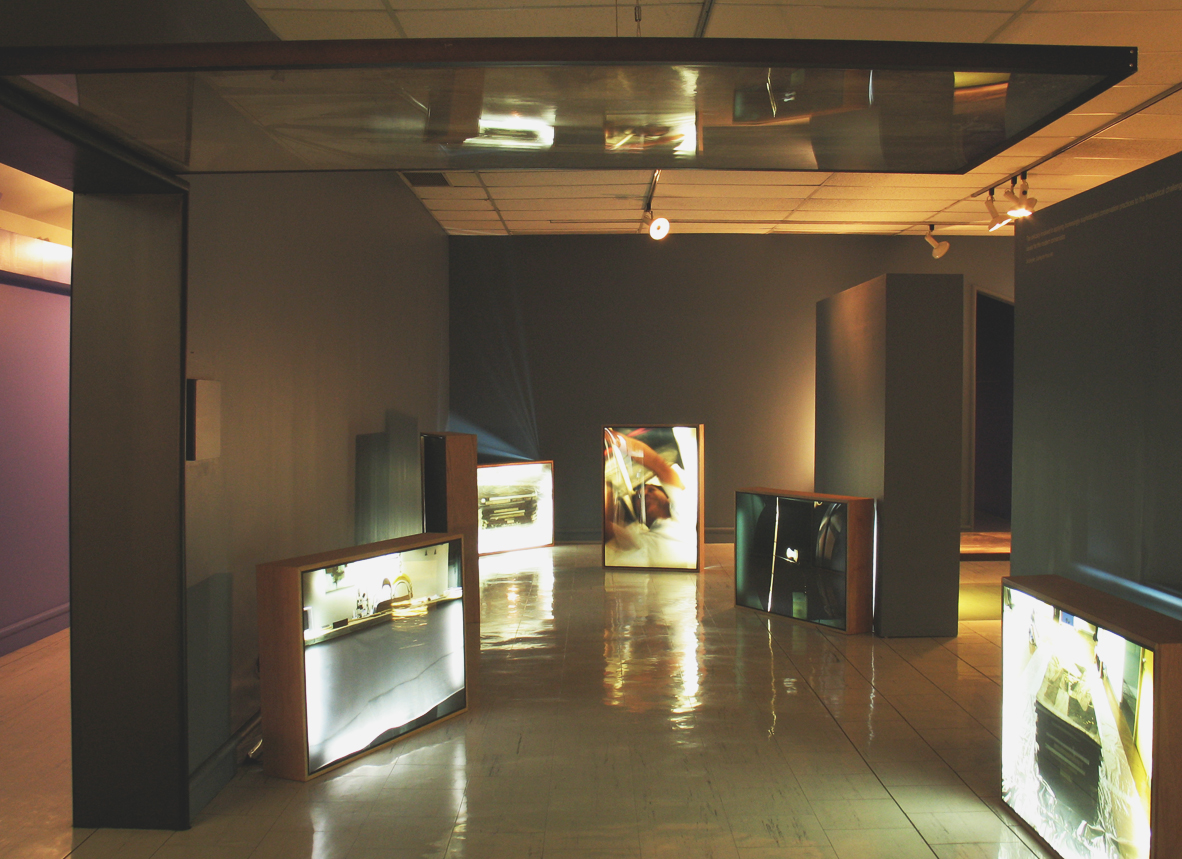 He said “I learned from my folks these paintings were stocked in my grandfather's bodega in Pasay City, for almost a period of 20 years. Just recently, my folks had gotten very excited over a survey of Dad's body of art work, and had begun initial salvos to recount and go over their storages, and hence, they 'discovered' these paintings, cast by Dad as a landmark output that can easily highlight his almost forty year artistic career. The find was marred though by the state of the paintings: very dilapidated and almost decaying in a degree beyond recognition, all of us were dumbfounded and shell shocked. What we have at the most are documentations of the pieces via catalogues published, and we were prompted with the challenge of what can be done to salvage these paintings, or at least arrest its pending deterioration.”

The Lopez Museum's conservation team helped in fumigating and installing the pieces. By sharing weathered art objects crafted by the hands of his fellow artist and father, Jonathan brings up questions about how art gets treated and conflated with value through the workings of institutions, collectors, viewers and cultural workers. The exhibit aims to make the viewer aware of how various agents in the art world – from the artist, the institutions and the audience themselves – participate in the transforming an art work from pigment to venerated object. Shown in the photo at Olazo’s installation are husband and wife curatorial team Eileen and Chit Ramirez, museum director Mercedes Vargas, and the Olazo family - Pat, Romulo and Jonathan